How To Be Your Own General Contractor 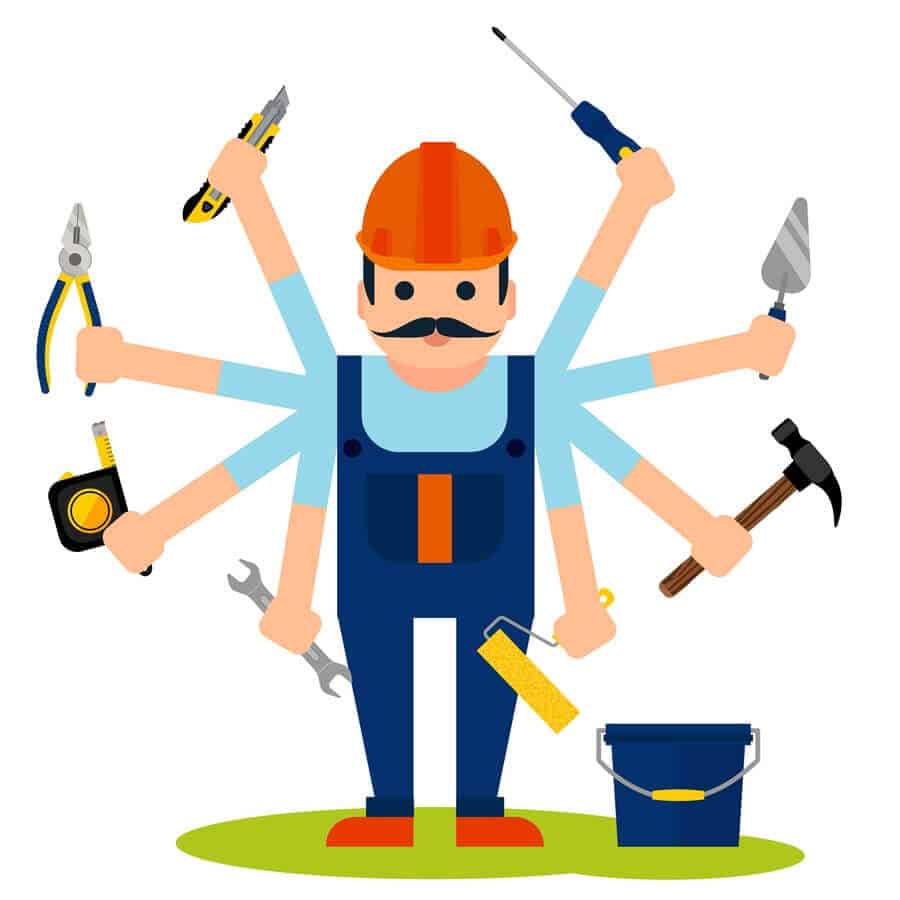 When you are in the planning stage of your new construction, you need to make numerous decisions that have an impact on the success of the project. The most important of the decisions is the selection of the General contractor for your project. This is one of the key decisions you need to take, even at the project’s preliminary stage. The general contractor is the person who is going to be the focal point of the entire project. He will be the one man who is going to control the entire project.

But, selecting the right person as the general contractor is a big gamble, and if the selection goes wrong, you will have a constant headache till the very end of the project. This will have a terrible impact on your project. You may not be able to conduct the project as you want.

Instead of taking this big risk, if you have enough time and have little experience in the construction industry and many management qualities, you can become the general contractor. You can take your project forward without involving a third party in the project. By doing this, you will be saving more sleepless nights and go on with the project in all the ways you want.

Even if you are a person who has not got all the above, you need not have to worry. Still, you can manage your project as the general contractor if you have the drive to learn things and have the willingness to ask questions and the knack of knowing the answers you want. As the person in charge of a large construction project, you need to have good problem-solving abilities. With patience and willingness to understand people and their behavior, you can manage your project successfully.

Before Becoming Your Own General Contractor, Introspect On These Factors:

Do You Have The Right Personality? 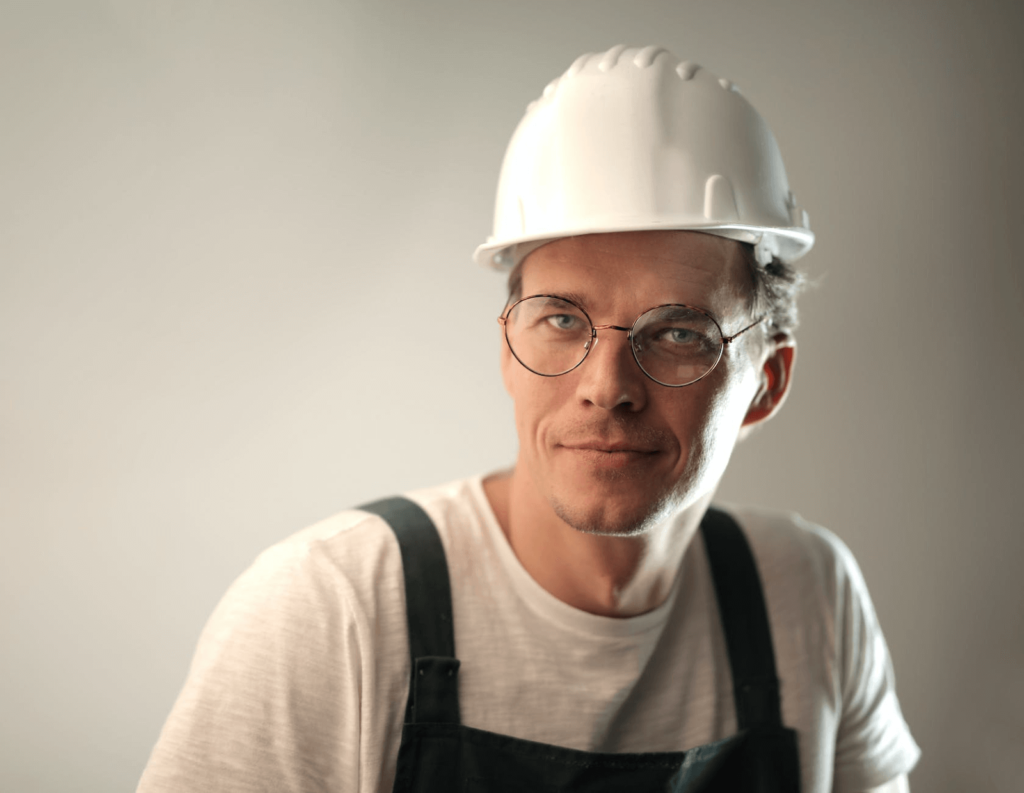 Imagine yourself as the contractor; if a situation arises, then you will have to be firm on your subcontractors. You won’t be able to interfere in their work directly, but you’ll have to be strict when indirectly monitoring their work as if you don’t do so, there are chances of compromises in the quality of the work. Are you patient enough to do such type of monitoring, wherein you’ll have to maintain your distance and let the subcontractors do their respective work. Still, also you must intuitively know when to walk in to inquire about their work?

Do You Have The Time?

It won’t be a full-time job for you; on average, you might have to spend about 2-3 hours daily on-site. But then you could be called for any unexpected events, such as in the case of an emergency. You must consider aspects like the distance between the site and your place of work; you can reach the site during your working hours, are you easily available on calls during your working hours.

Can You Commit To It? 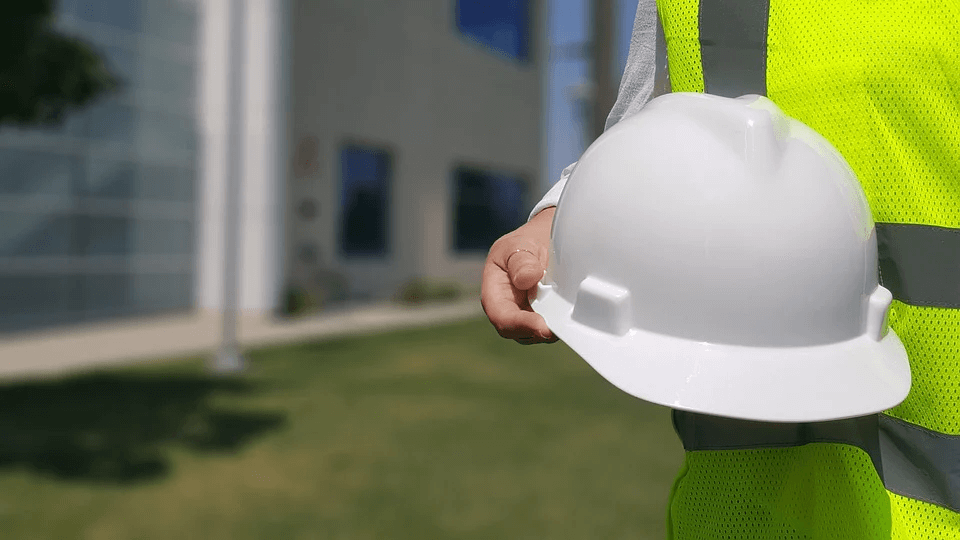 Deciding to become a general contractor should not be an impulsive decision. You must not consider saving the general contractor’s fees as the only reason to become one yourself. If you weren’t able to commit to the job sincerely by hiring a contractor in the mid-way of the project’s progress, you would end up spending more than the initial amount of money you were aiming to save by not hiring the contractor.

Why Should I Become My Own General Contractor? 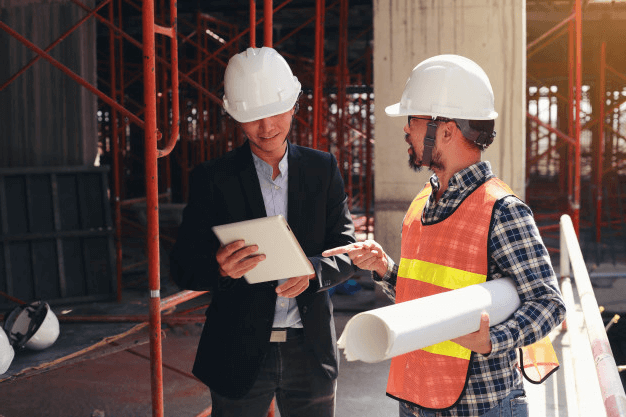 Due to this, the project work results may not be to your liking, and even then, you cannot raise a complaint or ask him to do the project as you want unless there is a wide variation to the planned project work. When you are undertaking the project coordination and constantly monitoring the project progress, you can easily find the deviations at the very start and correct them, thereby avoiding unnecessary wastage of labor and materials. 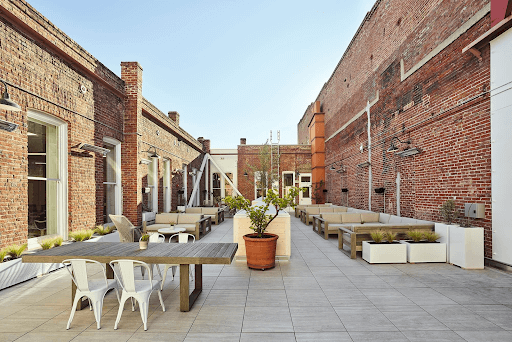 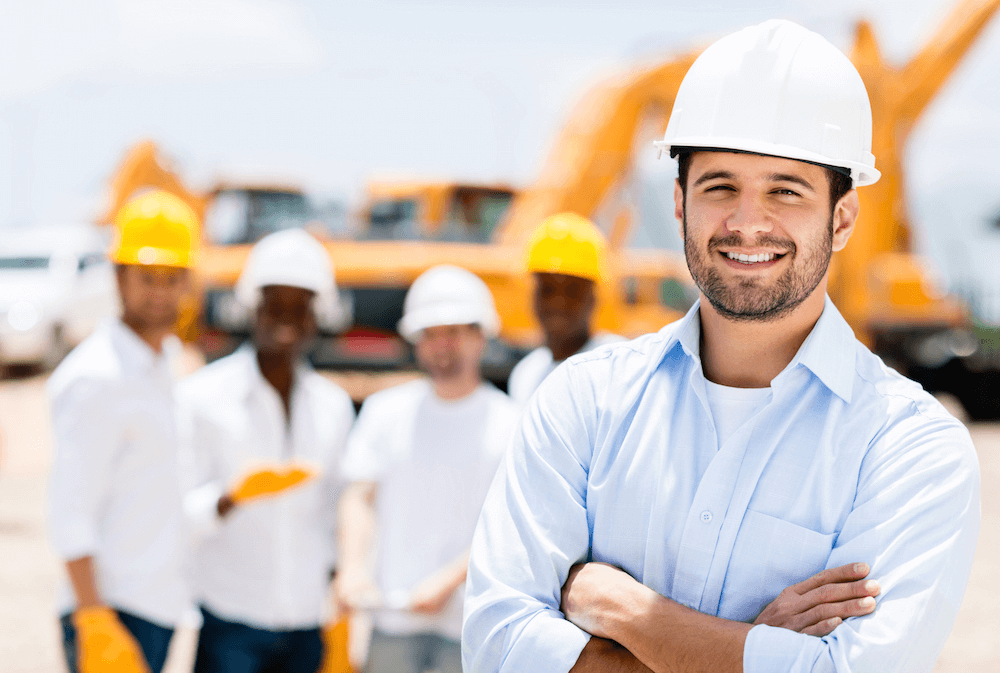 When you are the general contractor, you will be involved with your project only. Due to this, you will be able to spend all your time on the project and be involved in every step of the project. You will be focusing more on the project execution by minutely watching all the workers and sub-contractors’ works. As you are present at the construction site all through the workday, the quality of work you get will be high.

On the other hand, as the general contractor is a business entity working with a profit motive, they will be looking for ways to multiply their profit by doing many projects at the same time. This will make them appoint a person under them to take over the project on their behalf.

Thus, the person whom you have appointed as the general contractor will not be spending all their time on your project. This defeats the very purpose of his appointment, and hence this is also one of the reasons why you should become your general contractor. 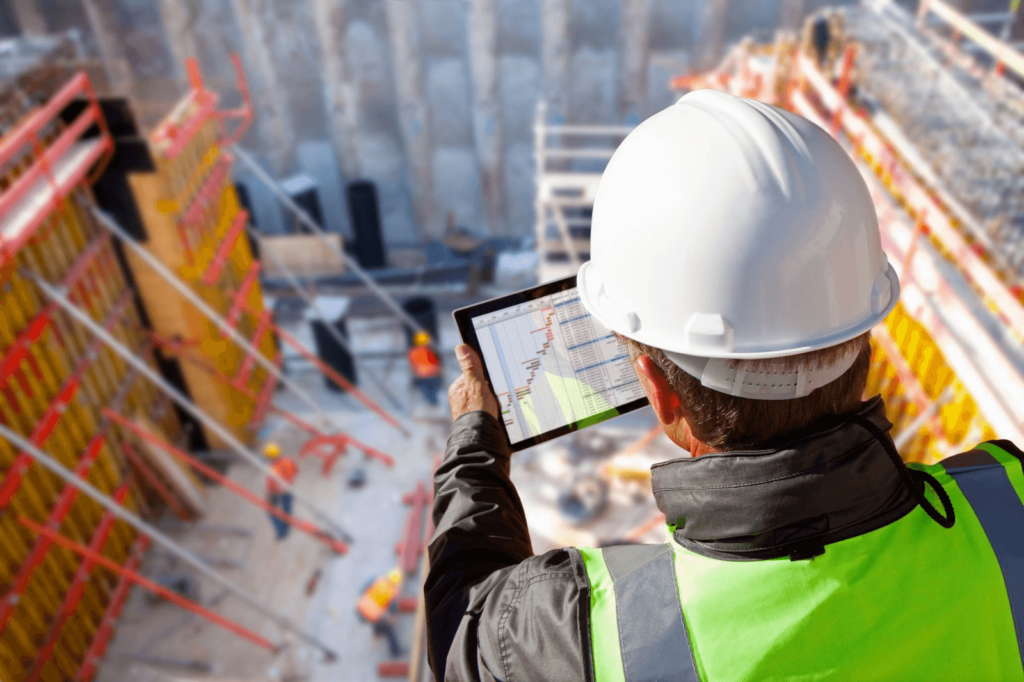 If the project is under the control of a third-party general contractor, then the project work has to be halted if an issue requires his intervention and decision. If he is not at the worksite, the workers will wait for him or his approval of the solution suggested by them for the issue. This delays the project and causes wastage of labor and materials adding to the cost of the project. 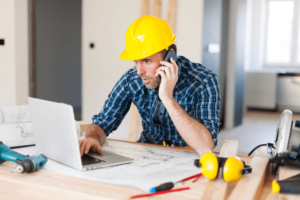 When you do this in the interest of the project, it may add to his frustration, and his attitude towards you will change. He may even become un-cooperative and shun your presence on the construction site. This will add to the animosity between you and your general contractor, which will manifest in all possible ways during the execution of the project.

Thus, when you are inviting a person to be the general contractor, it may lead to interpersonal conflicts leading to serious consequences on the project site. Due to this, it is better to avoid appointing another person as your general contractor and do your project as you want and get good results for the project you want.

What Are The Disadvantages Of Being Your Own General Contractor? 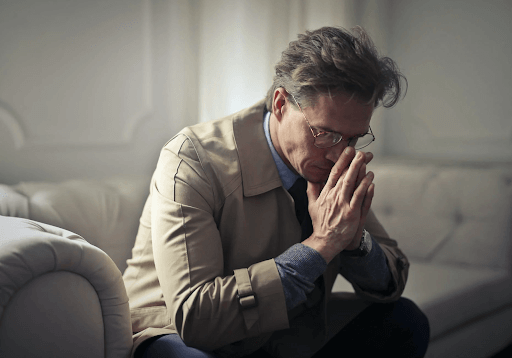 You Don’t Have Relevant Experience.

Being a client, you might perceive the contractor’s job to be more about scheduling the project work and monitoring the on-going project work. But the reality is, they have the experience, which is very valuable for the overall success of any project.

Instead of thinking of gaining the first-time experience as a contractor for your very own project, you should rather invest some money into a contractor who has quality experience in projects similar to yours.

You Don’t Have Relevant Contacts.

The no. and the diversity in the list of good subcontractors with which the contractor shares work relations is as valuable as his experience. It would be a challenging task for you to hire the same subcontractors for your project as there are easily convinced to work on projects under their well-known contractor.

The contractor will surely know the most credible suppliers in the market and even be aware of the best-suited materials for your project. In your first attempt, you won’t be able to figure these on your own.

You Have No Idea Of The Legal Permits

When it comes to the legal permits for your project, the contractor since being an existing member of the industry along with the reputation and rapport he has built over time with the officials.

This all is is the result of the multiple no. of times the contractor has been to the permit offices in the past, and so he’ll be done with the legal permits in the most optimal time possible.

Since you lack all these qualities, it would be more of a trial and error work to get the permits; the time consumed would be way more than the contractor’s time to get the same permits.

Waste Management Is A Big Deal

The disposal of waste generated is a key aspect of construction management; the contractor will have the most appropriate waste generated solutions. If you do the waste management on your own, you would have to figure out the most effective way to do so; this would cost you quite some time and money.

You could save thousands of dollars by becoming a general contractor for your project. Still, you would have to suffer from huge levels of stress, consequences of improper time management, and to an extent, even make your health suffer.

Take up the role; if you are competent to handle the disadvantages mentioned above, you can follow these great resources for general contractor news. Ideally, if it’s a small project, then you could think of taking up the role. But if it’s a big project that also your own, then just consider the services of a local and experienced general contractor for it.

If you think your project needs the attention of a commercial general contractor, then do contact us; we might be the perfect fit for your project.