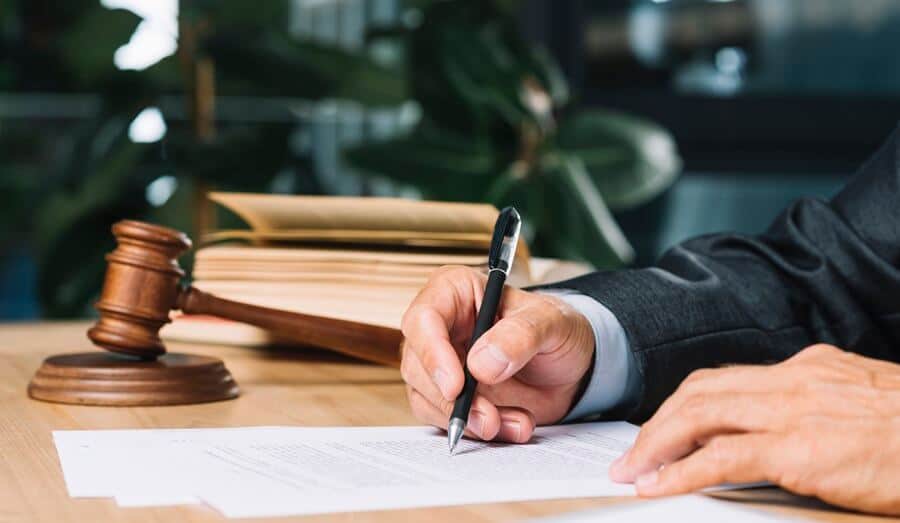 In the construction industry safety of those working on the worksite is very important. The Occupational Safety and Health Act (OSHA) govern the regulations regarding the safety and security of the workers while working on a construction project. A general contractor is the nodal point of contact regarding a construction project, and he is the person who engages others who work on the project. The workforce will be either the General Contractor’s direct employees or those of the subcontractor hired to complete a particular part of the project.

Earlier, the OSHA administrative Judge in a case has held that the General Contractor can be held responsible for OSHA violations in respect of his direct employees and not those employed by a sub-contractor working under him. This decision was taken on review by the Labor Secretary, Alexandra Acosta. In the course of delivering its verdict, the 5th Circuit Court has taken the contrary view and has given its decision that the General Contractor who is conducting the construction project will be liable for all the OSHA violations committed even by a Sub-Contractor hired by him. And this decision applies to cases even if there are no safety threats to the General Contractor’s direct employees.

This decision of the 5th Circuit Court is based on the other case law that has emerged since 2017. The legal position that the General Contractor can be cited for any OSHA violations committed on the worksite. In 2017, the question arose whether Hensel Phelps, who was working on a large construction project in Austin, Texas, can be held responsible for the safety hazards created by one of its Subcontractors. The OSHA administrative Judge gave its verdict in negative. But the 5th Circuit Court has now held that the OSHA administrative Judge’s decision is wrong as he has placed reliance on certain case laws that are obsolete and no more valid.

In pursuance of the 5th Circuit Court’s above decision, Hensel Phelps was cited for the safety on the multi-employer site as the General Contractor for the project. He is the controlling employer for the entire project.

The relevant facts of the case for the proper appreciation of the decision of the 5th Circuit court are given as follows:

This decision has now been taken on a review, and the 5th Circuit court has held that the General Contractor is the controlling employer on the worksite is responsible for all safety violations even if they are committed by a sub-contractor employed by him immaterial of the fact whether his employees are affected by the alleged safety violations.

In the light of the above decision of the 5th Circuit Court, now the workers on a construction site cannot be expected to work in dangerous situations and accept the risk as a part of their job. Safety at the workplace is of paramount importance. Due to this, it is the Contractors, State Authorities, and the Local Authorities’ duty to treat the workers’ safety as the highest priority.

Due to this, the Authorities are now empowered to cite the General Contractors for the violations committed by their subcontractors and pursue criminal charges against them if those safety violations resulted in injury or death at the construction site.