What You Need to Know: Earthquake Resistant Construction 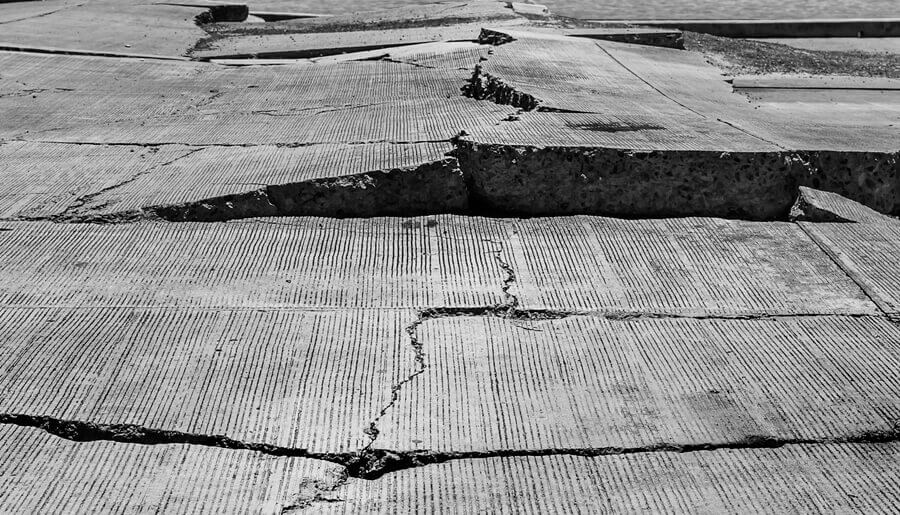 With the World getting more and more populated, the space available for people to build residential and commercial buildings is as a result getting less. Unfortunately, many of these buildings are built in areas that are prone to earthquakes and this is extremely dangerous because depending on the magnitude, the earthquake itself or its aftershocks have the ability to wreak havoc.

Whenever tall high-rise buildings are being constructed the fear of earthquake devastation is always present. Due to the lack of space in the world construction in earthquake-prone areas is inevitable, but what can be done to make these large buildings safer should an earthquake occur?

As global warming continues to rise, the frequency of earthquakes does so too and the risk of people dying increases but earthquakes themselves do not kill people; poorly constructed or manmade buildings and structures do – and this was the reason that seismic building codes were created.

What are seismic building codes?

Seismic building codes are a sort of standard or regulations that were created for buildings to protect people from being injured or killed by buildings in the events of earthquakes.

These seismic regulations held up well until the Long Beach earthquake of 1933 which bared the stark truth that even with the seismic building codes in place, there were still very many structural loopholes present. Louis John Gill, an architect, carefully examined and analyzed the failures in the structures and his findings made a portion of the foundation for the California seismic legislation which is part of the Field Act for schools, and the Riley Act that is for all buildings. These legislations are now used around the world and are constantly undergoing evaluation and evolution which on more occasions than one coincide with earthquakes that happen in California.

How do earthquake-resistant buildings work?

Earthquake resistant buildings work by ensuring that buildings are properly grounded and connected to the earth through the foundation. The first step of this is usually to avoid building on the ground that is not sturdy such as swampy or sandy areas – instead buildings built on rockier and firmer earth are less likely to collapse in on themselves.

While this may be a good way of preventing great loss during earthquakes one needs to remember that buildings are constructed in a way that supports vertical pressure such as the weight of people or more layers and floors. Earthquakes, on the other hand, do not; they operate somehow by vibrating horizontally hence the name ‘earthquake’ the earth literally shakes, and no matter how steady of a foundation the building is on, a powerful earthquake or aftershock could cause major structural weaknesses that can then result in the collapse of the building.

Due to this fact advances in building design such as plastic rings around the foundation of buildings that absorb and pass the shocks or floors that cannot collapse are in the making and some parts of the world, such as Japan, are already in use.