What Are Leasehold Improvements? 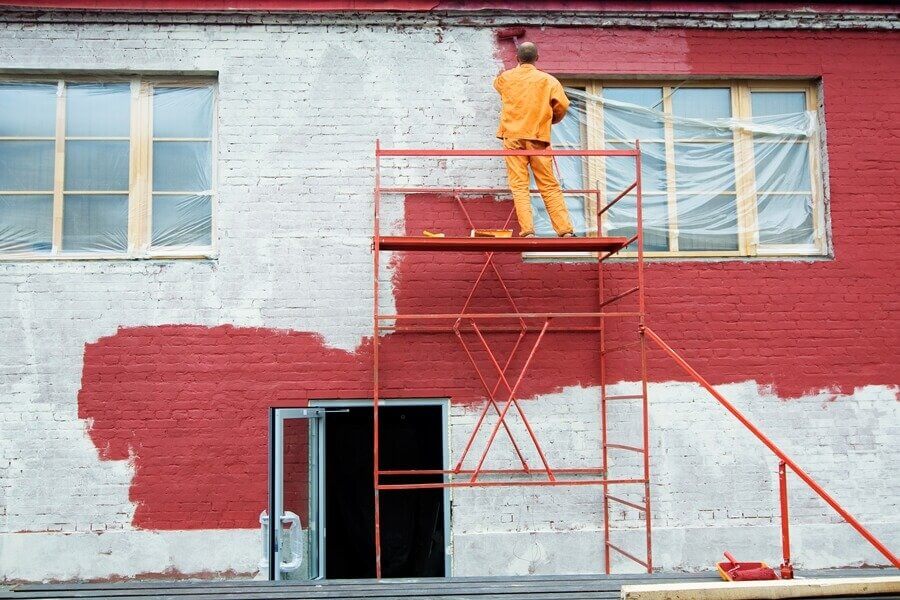 When you have to lease a space, you make structural changes to it and make it apposite for the business needs. These processes of structural changes are called leasehold improvements. Some examples of leasehold improvements are changes in light settings, the reception area, dressing room, offices, and other rooms. To improve a building, you need to do partitions and carpet/flooring, paint, etc. might be required.

The payment for these improvements is often paid by the property owner in advance (sometimes the owner of the property includes it in the monthly rent) or the tenant might do certain changes on their own and save some money. If you are a general contractor or a part of any construction management company, you might be well-aware of leasehold improvements. If you are not aware of it, this article will provide you the basic knowledge about leasehold improvements.

What are common leasehold improvements?

The objective of leasehold improvements

Tenant improvements and buildouts are just the synonyms of leasehold improvements. It depends upon the industry whose name it uses for the same process. In general, all three terms signify work that is done in a building or office to make it suitable for the new tenant’s requirements.

A building improvement is carried out outside your space. For example, when the property owner installs a storeroom inside the office space, it is a kind of leasehold improvement. If the storeroom on the floor occupied by two different tenants needs to be renovated, this will fall into the category of building renovation. The reason behind it is that the benefits that will be shared between the tenants and the improvements are usually owned by the property owner for a short period of time as well as after the lease expiration.

Someone new is often confused about whether to go for a new space or an existing one. The new spaces require frequent leasehold improvements. If the condition of the space leased is “cold, dark shell”, it will be missing air conditioning or heating ducts, ceiling or lighting grids, and floor coverings.

Conversely, an existing space can be a better fit. The already configured commercial space could be according to the requirements of a tenant or very near to fulfill all the requirements. This factor should always be kept in mind and existing space is often less expensive when improvised in comparison to building out totally new space.

From the accounting perspective, the work carried out in a building, as well as the fixtures which are put in the property (plumbing and lights, for example), are regarded as assets of the business, because the business owner pays for them. These should be depreciated and treated in a way similar to other assets. The only difference is that these assets can be sold without selling the building.

The Issue Leasehold Improvements Have

The commercial property tenants should always remember that to carry out leasehold improvements, they should first get the property owner’s explicit permission. All the details in the leasehold improvement project need to be in writing and agreed upon by both parties in advance. This will avoid any misunderstandings or unpleasant surprises and the outcome will be as per the expectations.