The Differences between General Contractors and Construction Managers 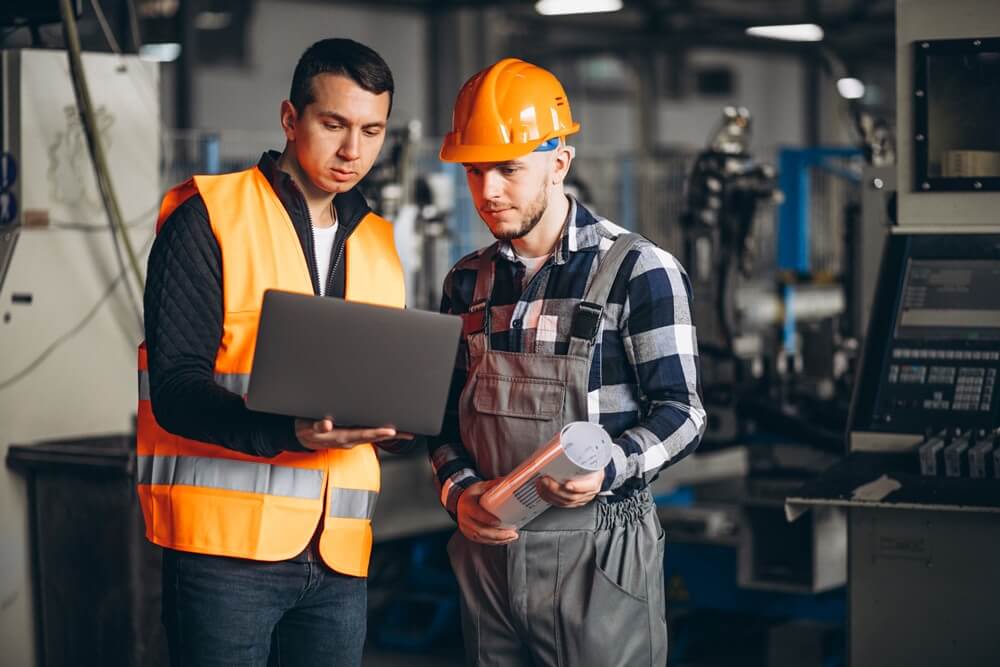 Let us see the important points that bring in the vital differences that categorize one construction professional as a general contractor and another as a construction manager.

But by closely observing the below-mentioned facts will help us in many ways to find if a particular person or an entity is working as a general contractor or a construction manager in a construction project.

Differences In How They’ll Help

Differences In Their Place In The Overall Organization Of The Project

Differences In Their Team Structures

Differences In How They Work With Subcontractors

Thus, the general contractor by choosing to have and provide his team of subcontractors and others into the project for helping the early and effective completion of the project with the familiarity he commands with the subcontractors and other members of his team with a higher level of cooperation and support through established operating procedures. Due to this, there will be a higher degree of loyalty, cooperation, and camaraderie among the team members.

Differences In Their Specializations

Differences In Their Entry Points To A Project

Differences In Their Earnings From The Project

Who Is The Best Fit For Your Construction Project?

A general contractor could be perfect if:

A construction manager could be perfect if:

How to Choose the Right Tenant Improvement Contractor in San Francisco?

Whatever your vision, we have the resources, experience, and insight to make your concept a reality, and a space where your business can flourish.

Call Us Now for Estimate

What Is Fit-Out Construction
September 26, 2022

Everything You Need To Know About Build-Out
September 21, 2022

10 Common Mistakes To Avoid When Hiring a Commercial Contractor
September 17, 2022